Workshop given by JVL, hosted by LILA

After some resistance from LPHQ to the attempt by Labour International to hold a Jewish Voice for Labour education workshop on antisemitism, the event was transferred to new host LILA.
The meeting was viewed as highly successful. Most of those who had signed up to attend the original meeting planned by LI also signed up to attend the rearranged event.
The workshop was participatory and encouraged contributions from everyone present. It recognised the complexity of the subject and did not pretend to have all the right answers. The aim was help us build our confidence and sensitivity in dealing with the subject starting from our current understanding.
A key facet of the workshop was asking participants to respond to various visual images, saying whether what they saw was, in their opinion, antisemitic or not.
This prompted discussion with various points of view being aired in a mutually supportive atmosphere. A similar approach was taken later in the workshop with a series of statements to be labelled antisemitic or not. Not one statement came out as 100% either way, and one statement was evenly split. This exercise engendered comradely discussion in the quest for understanding.

Main points from the workshop discussion:

Antisemitism is in essence and more precisely defined as anti-Jewish racism. A modern development is what we can call “new” antisemitism – it characterizes Israel as the embodiment of all Jews. It shifts the focus from Jews in the diaspora to the State of Israel – a political entity. For example, the new Nationality Law in Israel redefines the state from Jewish and democratic to just Jewish. Self determination now relates officially only to Jewish residents.

The atmosphere in the workshop was friendly and supportive throughout. Participants felt they had gained a lot both intellectually and emotionally in dealing with antisemitism.

The following came out of discussion subsequent to the workshop.

There is a lot of confusion over the use of the word ‘semitic’. Semite was never a racial word in the (now outmoded) anthropological sense. Its original use was to describe language/culture groups in the Levantine area, and eventually just applied to linguistics, now also an archaic usage. The argument that “Palestinians are also Semitic therefore Israel is being antisemitic” is an extremely common thing to hear on the left. It is wrong-headed and an argument sometimes taken up by elements of the far right. That makes it a problem, and it needs dealing with by facts:

Further references can be found here 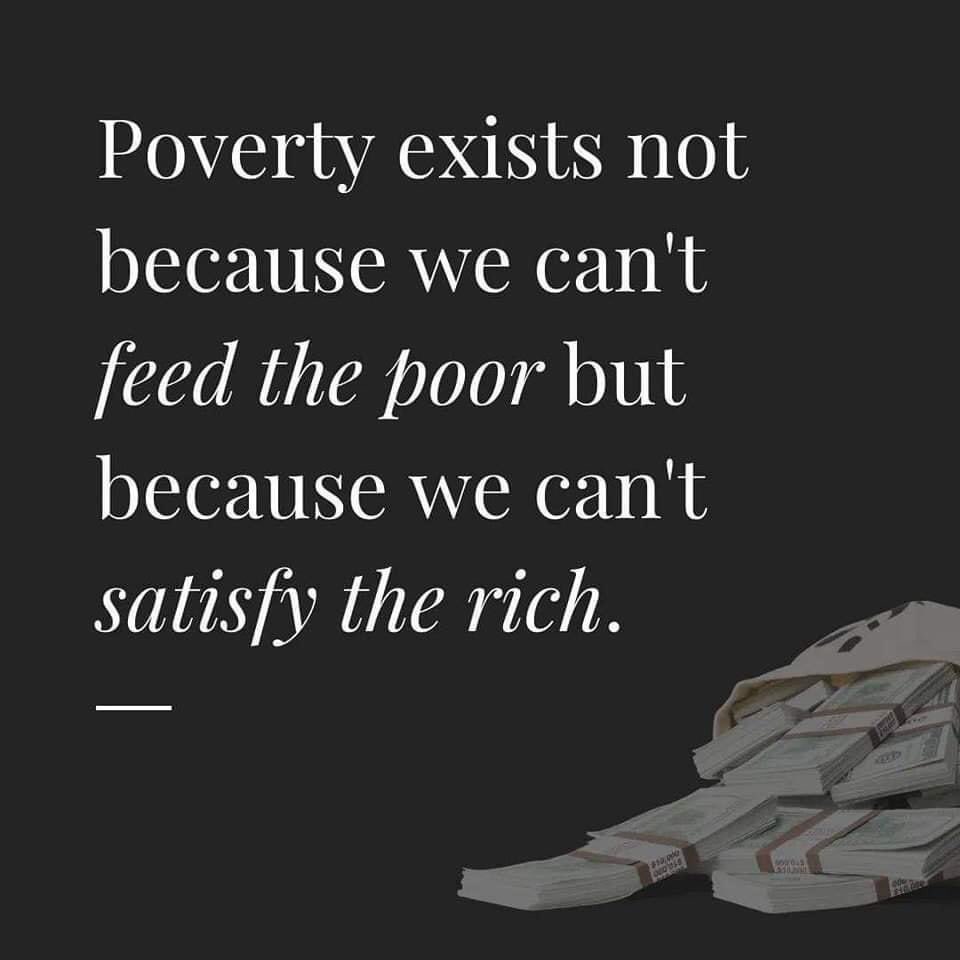 Unite will fight for the NHS. 15% now. Reverse & stop privatisation. Bring care homes into the NHS.
View on Twitter