Labour’s new General Secretary-Elect, David Evans, recently sent CLP Chairs and Secretaries a letter. The letter makes a number of sweeping statements about what CLPs can and cannot do. Comrade Evans seems to have confused his role with the late and infamous General Secretary of another left Party. Although to be fair, Stalin at least pretended to have a vote first.

Labour International members became aware of some the restrictions announced in the letter following a post on the ‘informal’ CLP FB page from LI and Open Labour member Andrew Ryder. The post was supposedly based on a mail sent from Legal Affairs to Regional Party officers.

Leaving aside the question of quite how this mail came into Comrade Ryder’s hands, the content deserves examination in the light of the later Evans mail sent to CLP Secretaries and Chairs, which is a longer version of the previous email.

We showed the mail to a legal acquaintance well-versed in Labour Party matters and asked for their comments.

Our legal eagle’s first reaction was
“Interesting. Entirely incorrect of course. It would seem Barrios-Curtis [Legal Affairs] doesn’t know his elbow from a hole in the ground either”.[ed. this bit may be paraphrased]

” The first problem with the advice is that the NEC, or by way of delegated authority the GS, in my view has no contractual authority to dictate to a CLP what motions it may discuss.

“The rule and therefore contractual authority is to issue guidance and instructions on the ‘CONDUCT’ of meetings. I read that in the context of the sentence as a noun meaning ‘the manner in which an organization or activity is managed or directed’. In that way I view it as distinct from the ‘CONTENT’ of meetings. There is a little ambiguity in that it could be argued that conduct of meetings does include the actual content of discussion as well but I don’t think it is certain. For that reason I am sceptical the NEC has any power to dictate to a CLP what it may discuss or have motions on but the NEC can issue guidance on how a meeting should be carried out.”

“There is nothing in the model procedural rules that restricts motions content or grants authority to the NEC to restrict a motion.

“The advice in the letter from Barrios-Curtis is poor as well. My thoughts in the brackets in red.”

“That is my view on this. They are overreaching like usual and the advice is far too broad. Alex Barrios-Curtis doesn’t seem to me to have a good grasp of the rules or the law of unincorporated associations.”

Opinion: The Evans letter should never have been sent in the first place. It is a blatant attempt to stifle discussion and criticism of the actions of the leadership and the bureaucracy in CLPs and seeks to dodge the democratic accountability of the Leadership and the Bureaucracy, but also casts serious doubts on the competence of the General Secretary, the Head of Legal Affairs, and of course the still-broken Complaints system.

Excellent news to see these antisemitic fascists in disarray https://t.co/RaTU1LFISb
View on Twitter 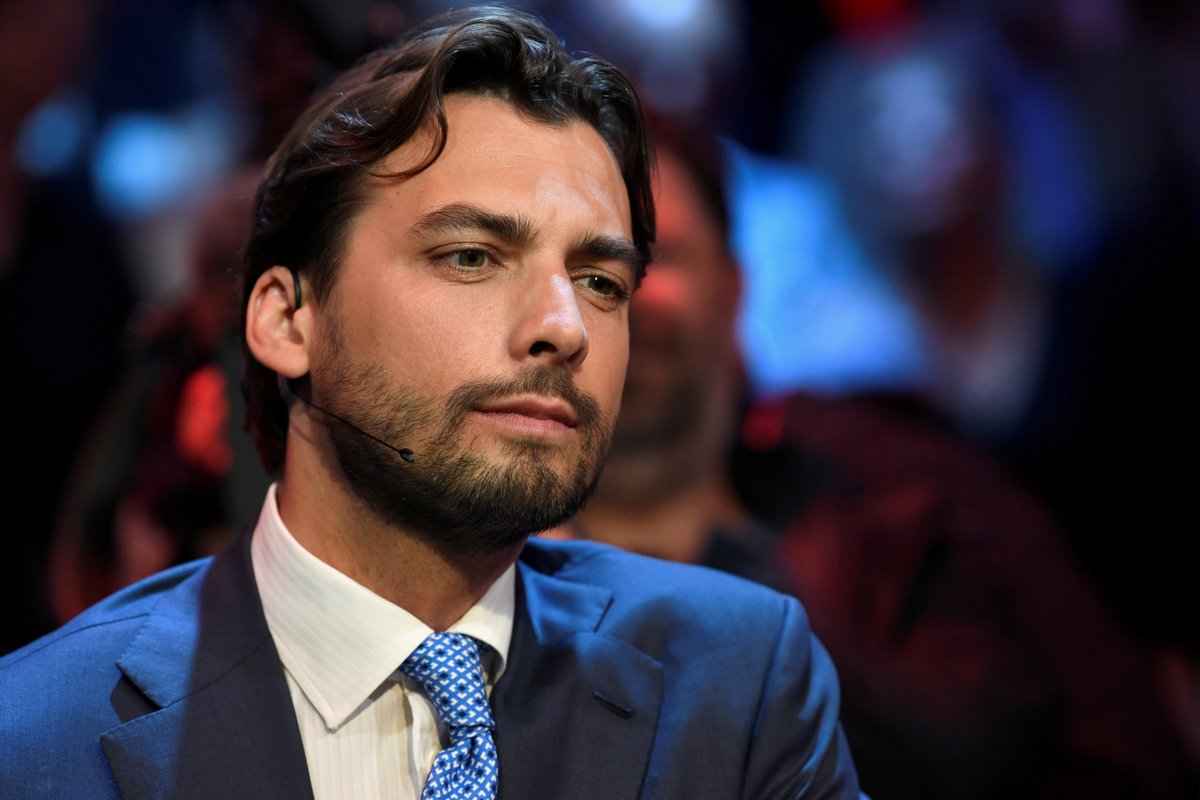 Local party Dulwich and West Norwood Labour passed a motion of no confidence in general secretary David Evans tonight calling “for the NEC to take immediate steps to remove him from office”. Passed 87-34. Other CLPs passing motion on restoring whip to Corbyn.
View on Twitter

My Labour CLP, Bristol South, has just voted for a motion in solidarity with @jeremycorbyn and demanded that he has the whip immediately reinstated. Will post the texts of the motions tomorrow if permitted.
View on Twitter 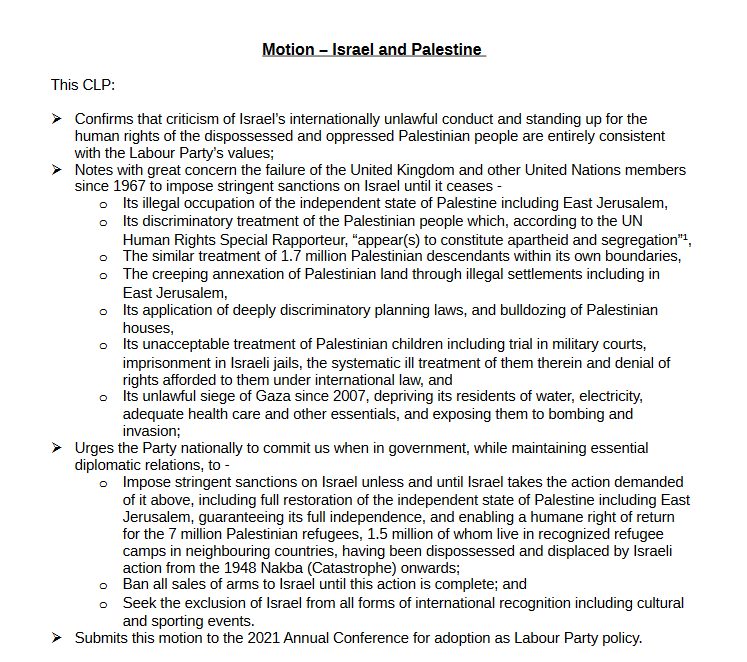 I've written in the @EveningStandard about the steps we are taking to fight antisemitism in and around our party.

We are utterly committed to making Labour a safe and welcoming place. We cannot and will not fail our Jewish brothers and sisters.